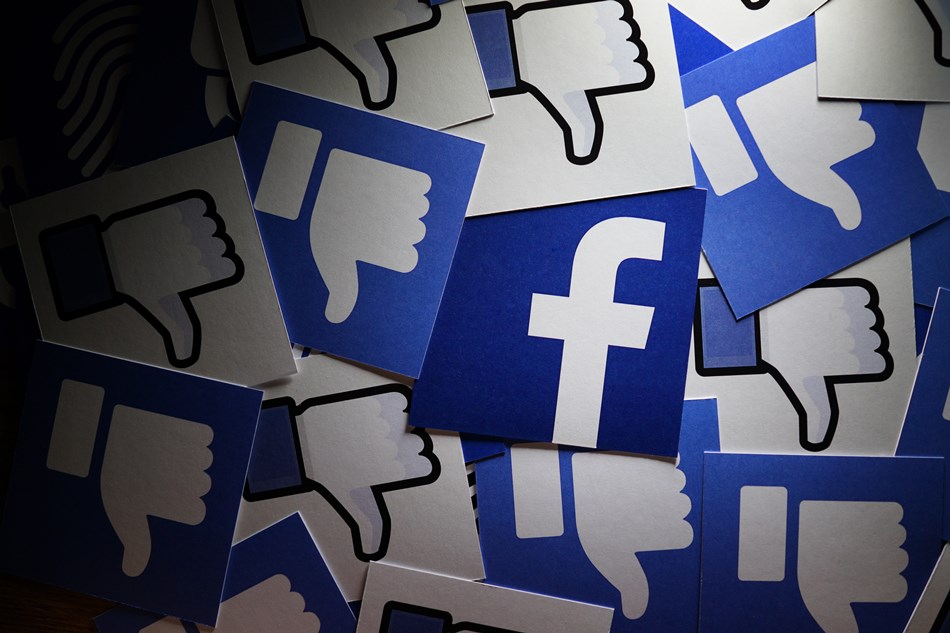 Facebook is planning an indirect path around China’s great wall. Its services were blocked in 2009, shortly after riots in China’s western Xinjiang province, and it has been unable to get a path back in

The $520 billion social networks are now weighing its options- considering strategies to get back into the world’s largest market. Many activities are being considered, reports say. This includes taking minority stakes in local tech firms.  There are plans for potential minority stakes with investment funds and other companies.

While FB does earn revenue from agents who represent Chinese advertisers looking to tap the network’s nearly 2.4 billion users, the Chinese authorities show no signs of letting Facebook in. Zuckerberg cannot even create a China-friendly network, customized to the country’s unique demands that include censorship and regulations. If he were to do that, there would be a certain backlash from back home in the US.

China is slippery ground for any western brand to survive and grow.  Yahoo would have been a study in strategy when the co-founder Jerry Yang invested $1 billion in e-commerce company AliBaba in 2005 for a 40% stake. However, in 2017 its main brand was sold off to Verizon Communications for a relatively small amount – $4.5 billion. But Yang’s remaining stake in AliBaba is worth roughly $50 billion.

While Zuckerberg is planning a circuitous route into the market, there will be a tough ground, since trade strategists and politicians in both US, as well as China, might not approve of Facebook extending its reach into the People’s Republic. Even within markets they already inhabit, an increasingly hostile regulatory environment seems to be steadily shrinking options of growth.

It’s clear why Zuckerberg would be willing to go around the Great Wall to reach a ripe market of 1.4 billion people.

Content Agility Matters More Than Ever In this Digital Era